This short documentary film on Marchutz’s lithographic work includes exclusive interviews with those who worked closely with the artist and highlights his ground-breaking innovations in the art of lithography. At the same time, it provides insight into how he pursued this physically taxing and complex medium to produce some of the finest examples of his art.

This short reel provides an overview of the exhibit held at the Marchutz Studio on June 26, 2022. The exhibit, dedicated to the streets of Aix and the lithographs they inspired, was organized within the framework of the Celebration of the Route Cézanne. It included a selection of 25 original lithographs, dating from 1952 to 1960, that were paired with recent photographs of their corresponding motifs. 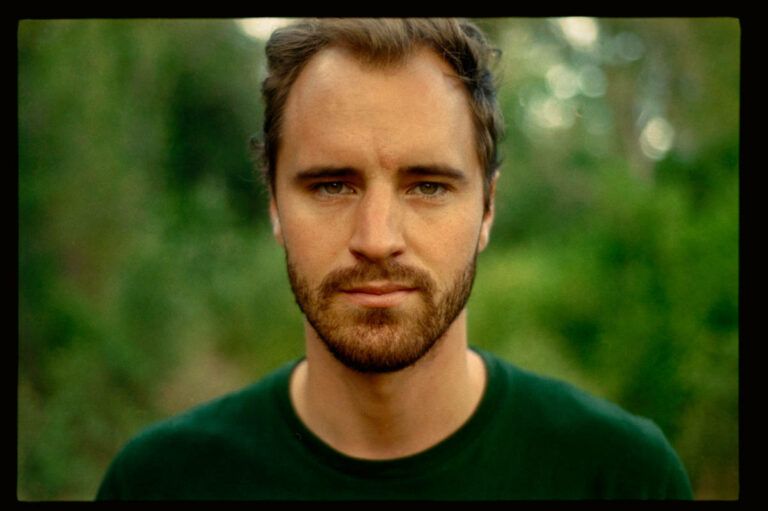 James Ruffato is a Franco-American documentary filmmaker working between Aix-en-Provence and the USA. After attending the Maine Media College Young Filmmaker’s program and completing a Bachelor of Arts in Comparative Literature and Film Studies at King’s College, London, James began working as a freelance filmmaker specializing in short format documentaries about art. Some of the institutions James has worked with include La Panacée in Montpellier, the MRAC Occitanie, l’Abbey de Fontfroide, the J1 in Marseille and La Maison de Vente Leclere. James has also produced promotional content for King’s College London and the Savannah College of Art and Design. In conjunction with his client-based work, James has recently completed his first feature length documentary on American plein air painter Jill Steenhuis, released in June, 2020.