LM: That is a fact. I think it was easier to simplify, to see it only a certain way …. the interest of these paintings is the relations between men, between people… the Gospels or the Bible is an « inepuisable » [inexhaustible] matter. Because it is already art! Nature is already simplified, it’s already appearing in a certain shape, in a certain form—human nature in this case.

LM: Even many ways of doing it, I think, of rendering it. I should say these things have been rendered in many ways. But they have never been rendered in their simplicity….But the « propre » [i.e. unique characteristic] of the Gospels is really that they are the most common sayings. The vision is so complete. 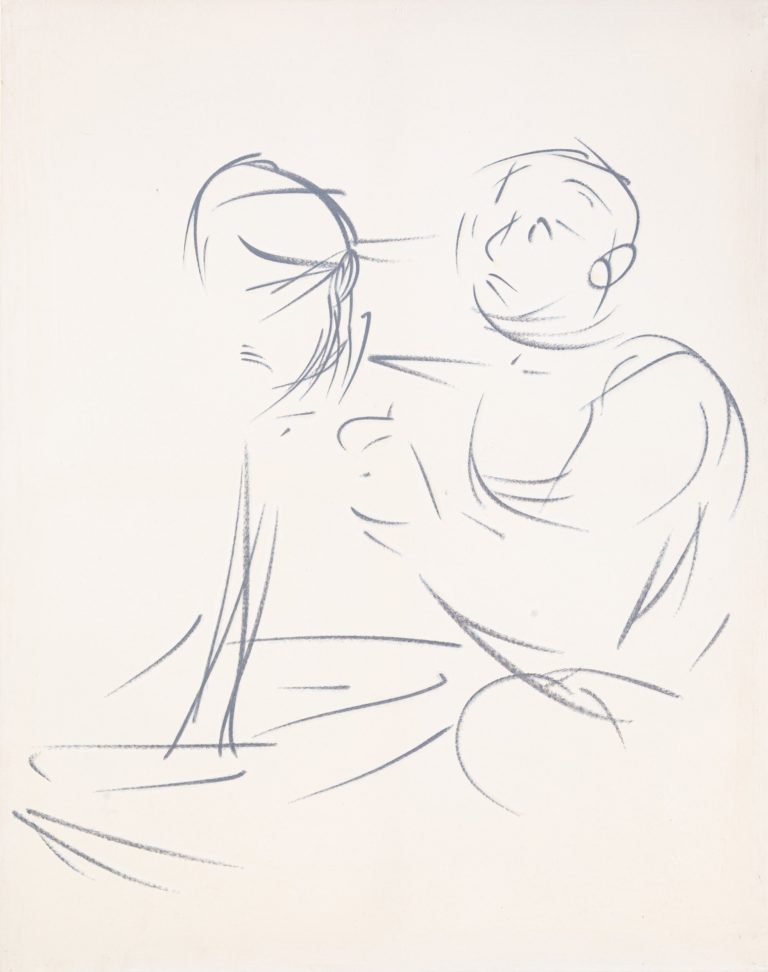 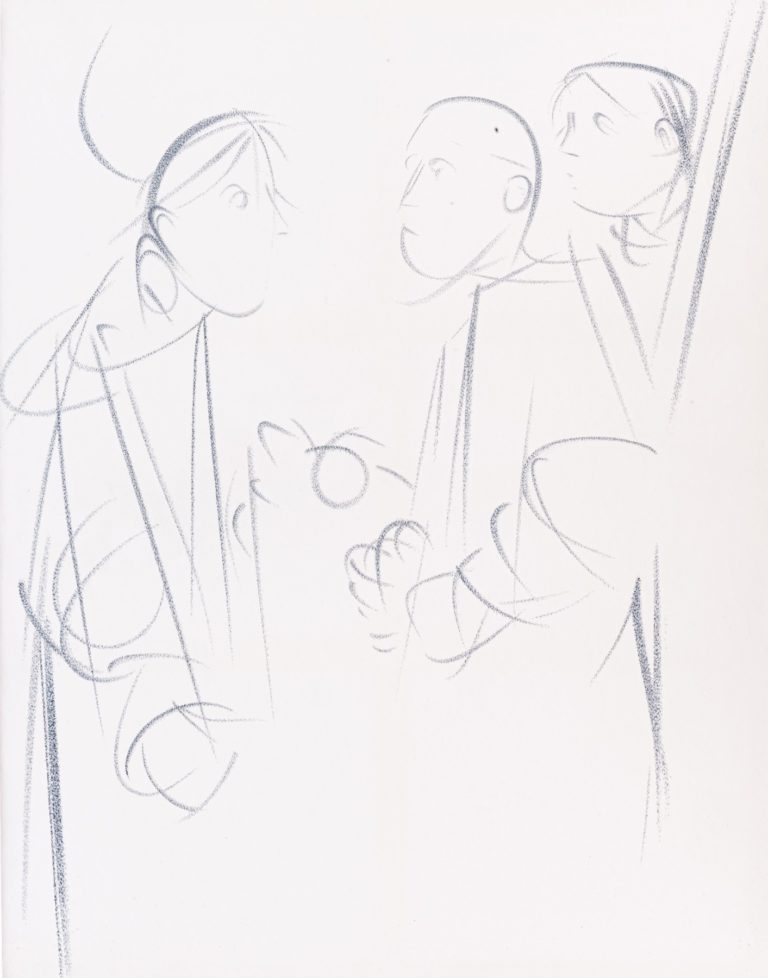 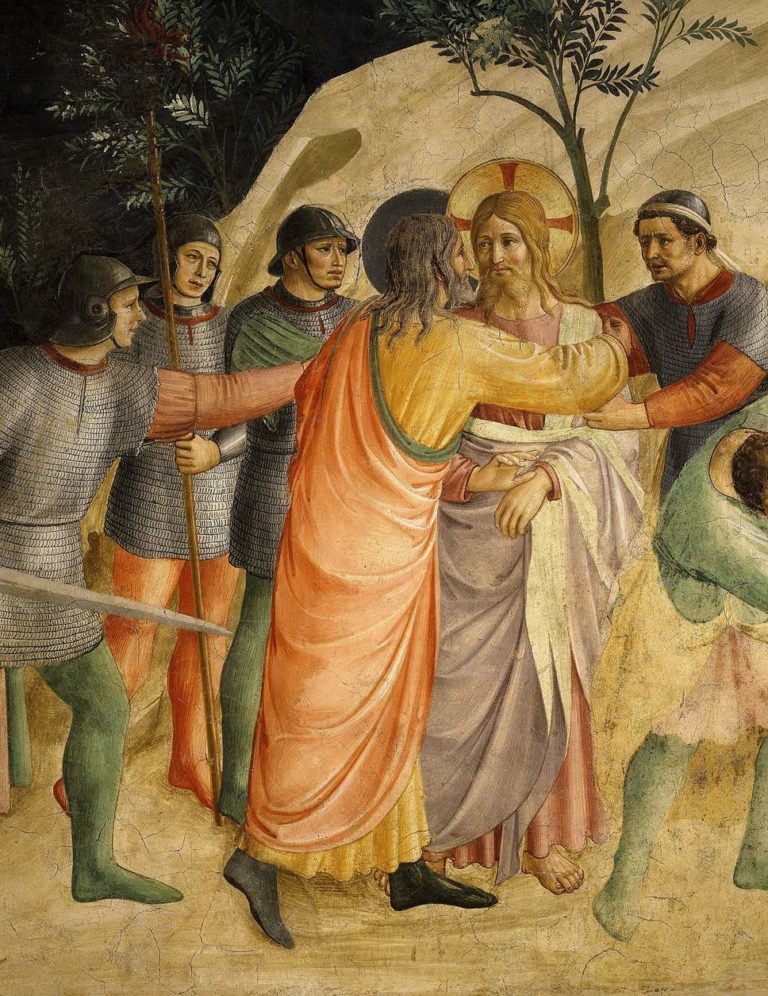 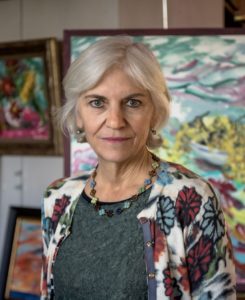